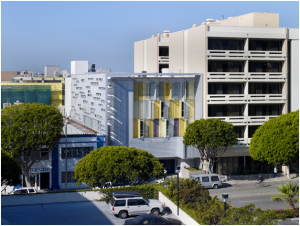 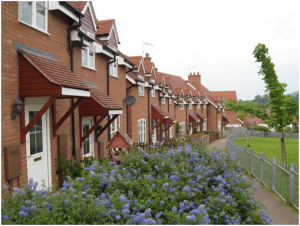 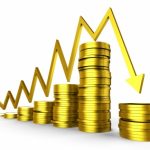 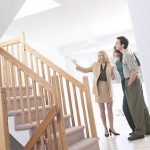 Pros and Cons of a Career in Real Estate