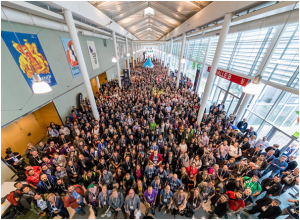 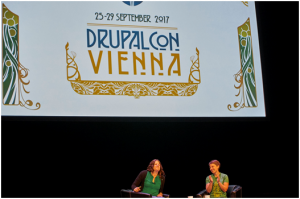 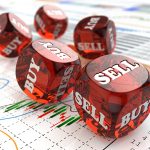 How to Invest Your Money in the Stock Market Online