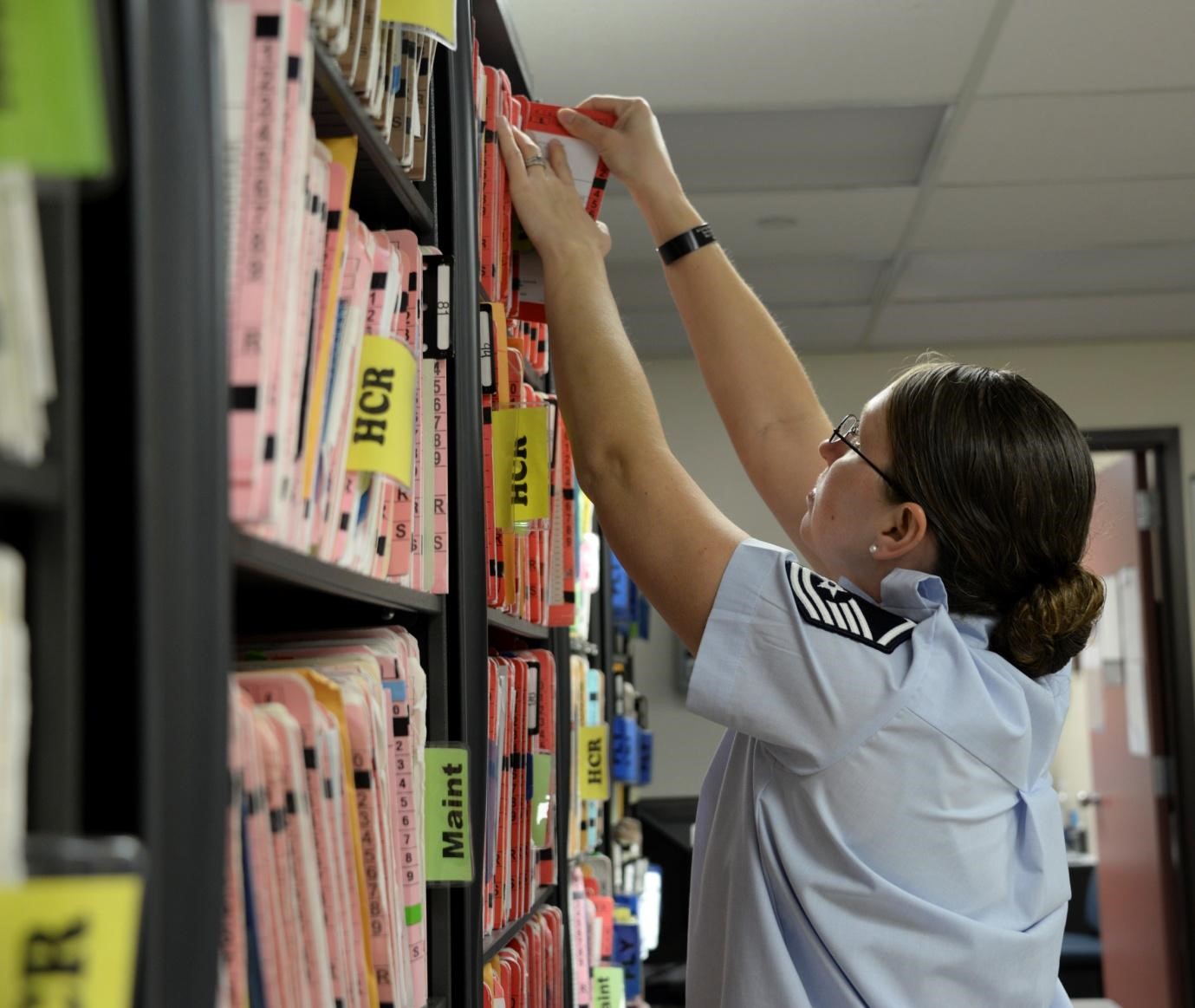 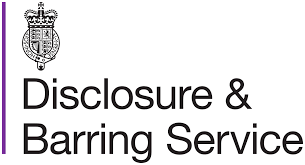 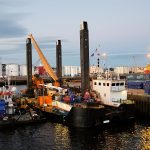 What would a no deal Brexit mean for UK’s gas industry? 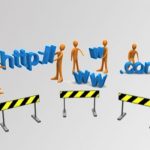