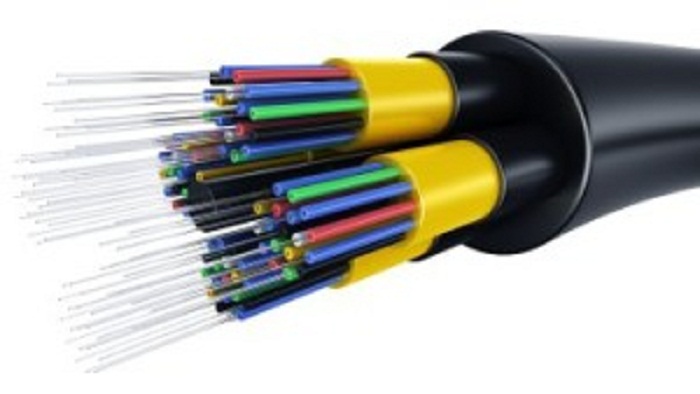 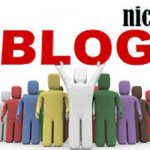 How To Find Your Blogging Niche 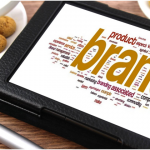