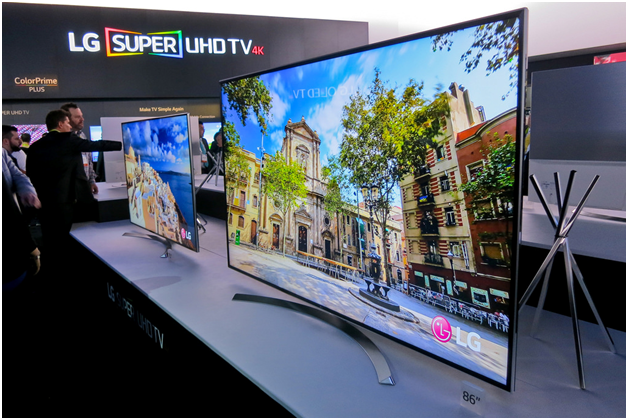 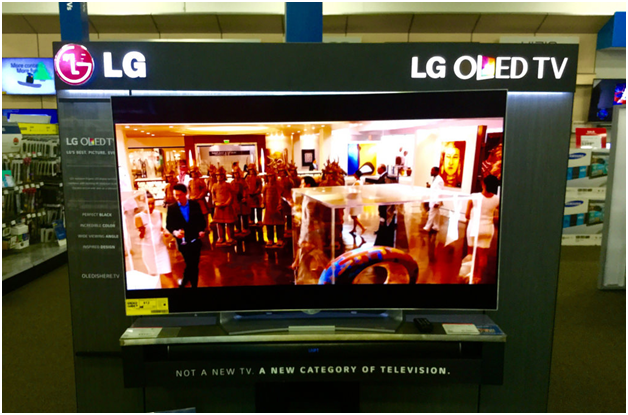 How a chatbot can support your sales strategy 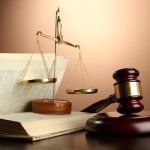 Only an Attorney Can Bring Peace of Mind