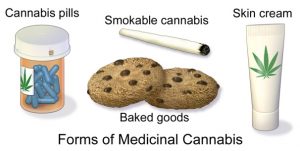 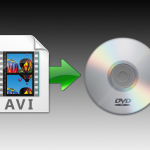 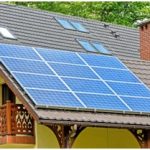 Is Ireland lagging behind on the community renewable energy drive?