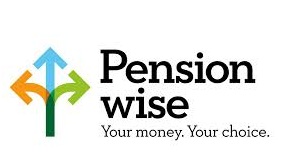 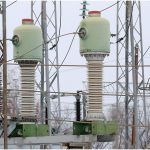 Transformers over time: a brief history 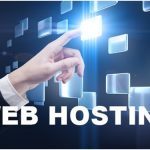 Good Web Hosting and Why it Matters