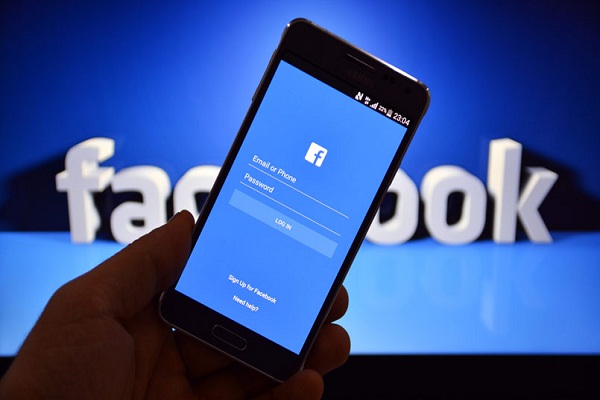 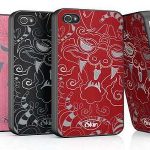 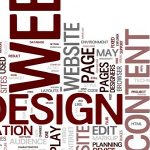 Improve Your Blog’s Traffic With The Use of Web Design