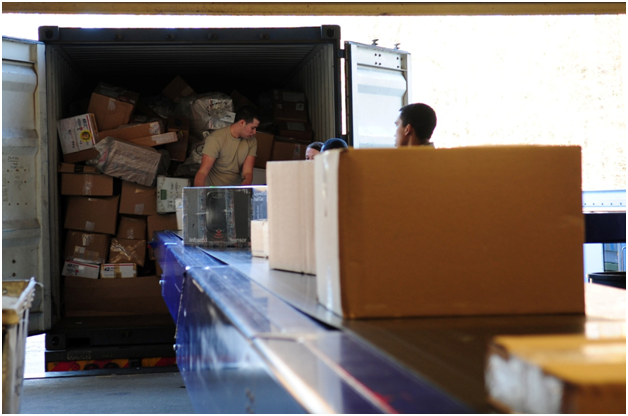 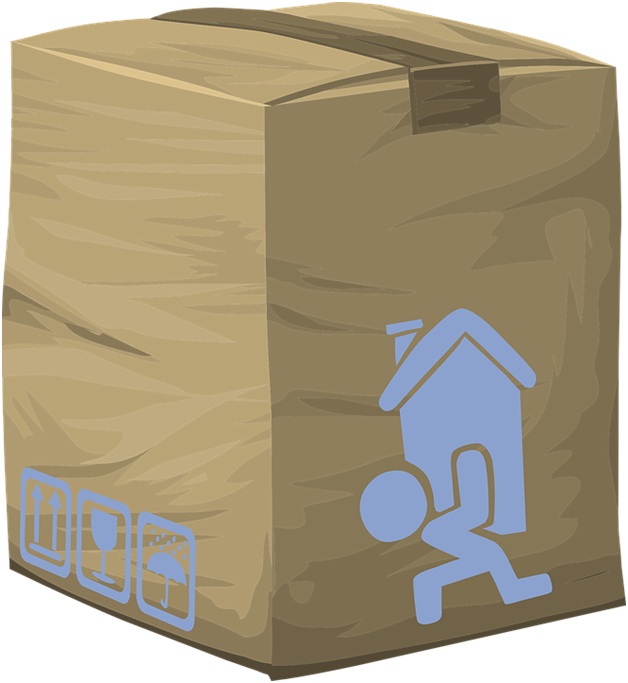 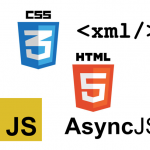 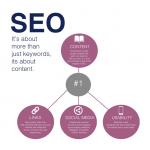 Why SEO must be continuous to work