We tend to take transformers for granted; however, they are one of the most significant developments since the discovery of electricity. This is because they allow voltage to be stepped up or down and allow the current to be changed from AC to DC, making it possible to power a wide range of devices. 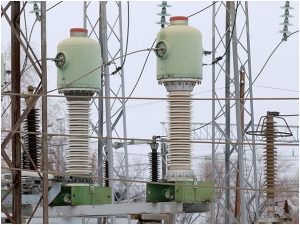 The theory of induction, which is how transformers work, was understood in the 1830s; however, the first reliable commercial transformer did not appear until 1886, developed by William Stanley at US manufacturing company Westinghouse.

The first AC power system to use the Westinghouse transformer was in Great Barrington, Massachusetts in 1886, although earlier designs had already been used in Europe and Great Britain.

By 1889, Russian engineer Mikhail Dolivo-Dobrovolsky, working at German firm AEG, developed the first three-phase transformer. This allowed power transmission over longer distances. Over the years since then, transformer designs have become smaller and more efficient thanks to developments such as toroidal transformers from companies such as http://sigatransformers.co.uk/.

The move to AC

Early electrical systems generally used direct current (DC), but this caused problems for transmission over long distances. To transmit DC effectively, you either need a very high voltage on a thin wire, which is unsafe, or a low voltage on a wire that would need to be impractically thick.

As early as the 1870s, it was possible to generate alternating current (AC) that could be transmitted safely over longer distances. AC transmission still requires high voltages but it is possible, using transformers, to bring it down to a lower voltage by the time it reaches the consumer.

Many of the devices we use day to day, such as those that charge from USB, still use direct current. For this reason, you commonly see the compact, plug-in type of transformer used to power these devices.

Regardless of their design, all transformers work in broadly the same way. They exploit the principle of induction: when two coils of wire are placed close to each other, but not touching, the magnetic field from one induces a voltage in the other.

Changing the current on the high voltage side of the coil in a transformer affects the voltage produced by induction on the low voltage side. 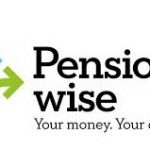 Pension power play as control moves from DWP to Treasury