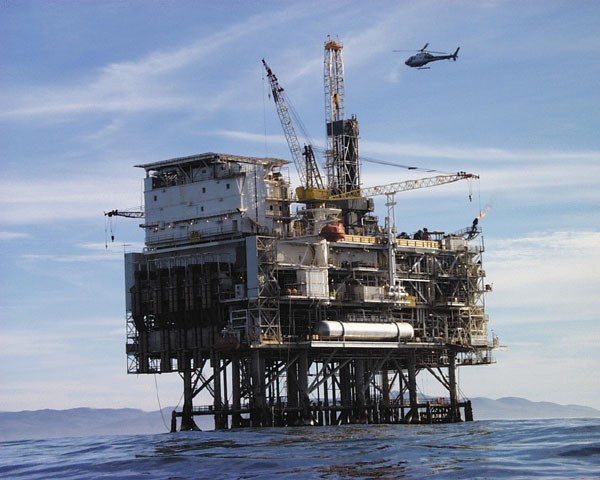 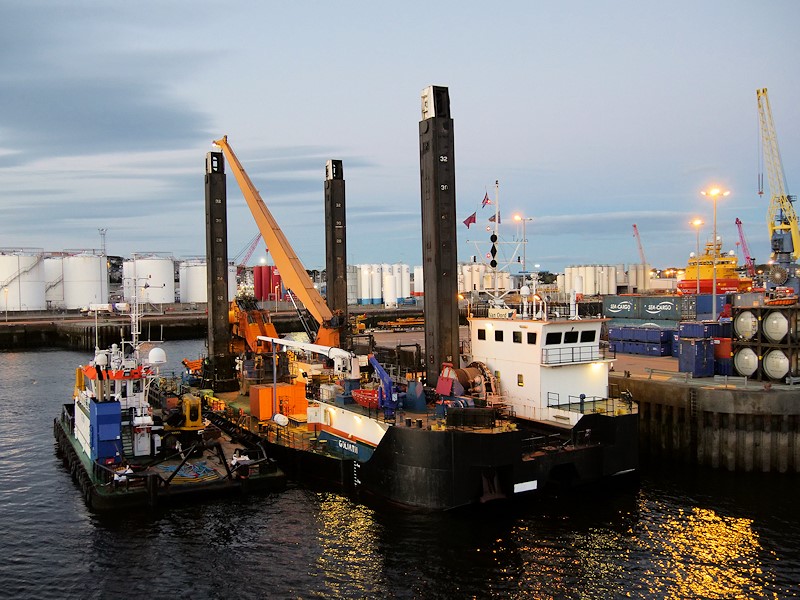 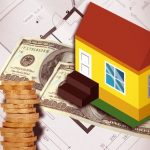 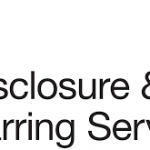 HMRC and the Online System for the DBS Process