Apple’s iPhones are among the top rated smartphones in the world. Their ability to perform miraculous technological actions keeps life interesting and organized, hence the probable reason why you opted to buy one. The phone’s prestige and uniqueness doesn’t however count if its battery keeps running out of juice, making it significant to know about factors that may force you to replace it and how to ensure that you’ve got the ultimate iPhone battery replacement pact that you are in search of. 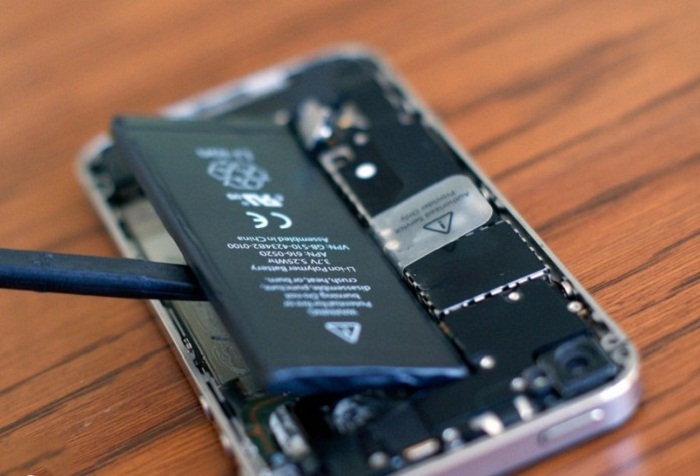 Apple notes that iPhone batteries are designed to retain close to 80 percent of their power holding capacity after about 500 charge cycles. This means that the battery’s ability to hold up sufficient power for normal smartphone use in a day is reduced at a rate that depends on how often you charge your iPhone, a matter that can be dictated by your phone’s model, age or:

After ensuring that the battery has been professionally assessed, you can choose to embark on the replacement procedure on your own. However, this may not be a good idea if you’re not tech savvy. Unlike most smartphones that you simply slip the back cover and slot in the new battery, some of the latest iPhone versions require you to have a special toolkit for you to conduct the operation successfully. This means that you either have to invest in the kit which can cost as much as USD 15 to USD 25 depending on where you live or iPhone dealer that you choose to get the kit from.

For you to use the toolkit successfully, you have to know how to use nearly all the gadgets in it. The hex head screwdriver is, for example, used to remove the screws that hold up the smartphone’s base. Note that using other types of screwdrivers can damage the iPhone’s screw heads or the threads, putting you at the risk of losing your phone’s original covers.

The tricky bit in the entire process is attaching the suction cup at the bottom of the phone’s screen to remove its casing. One has to be careful at this stage since there is always the possibility of damaging either the ear piece or the home button. As you do this, remember not to lift the lid above 90 degrees to avoid breaking of its other section which you also have to unscrew using the hex head screwdriver. Unlike other smartphones whose batteries you can simply pull of, you need the plastic pick in the toolkit to detach the battery from an iPhone’s connectors. You can then insert the new battery and connect it at the battery terminal. The final step involves reinstalling the metal clip before you close the casing.

Remember that though some iPhone spare parts can be costly, having them fixed by an expert can be affordable undertaking especially when you’re dealing with iPhone battery replacement experts with global presence and outreach such as the Gadget Doctor. 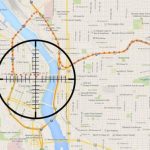 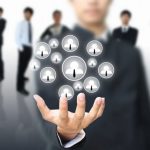 Important Questions To Ask When Hiring A Digital Marketing Agency