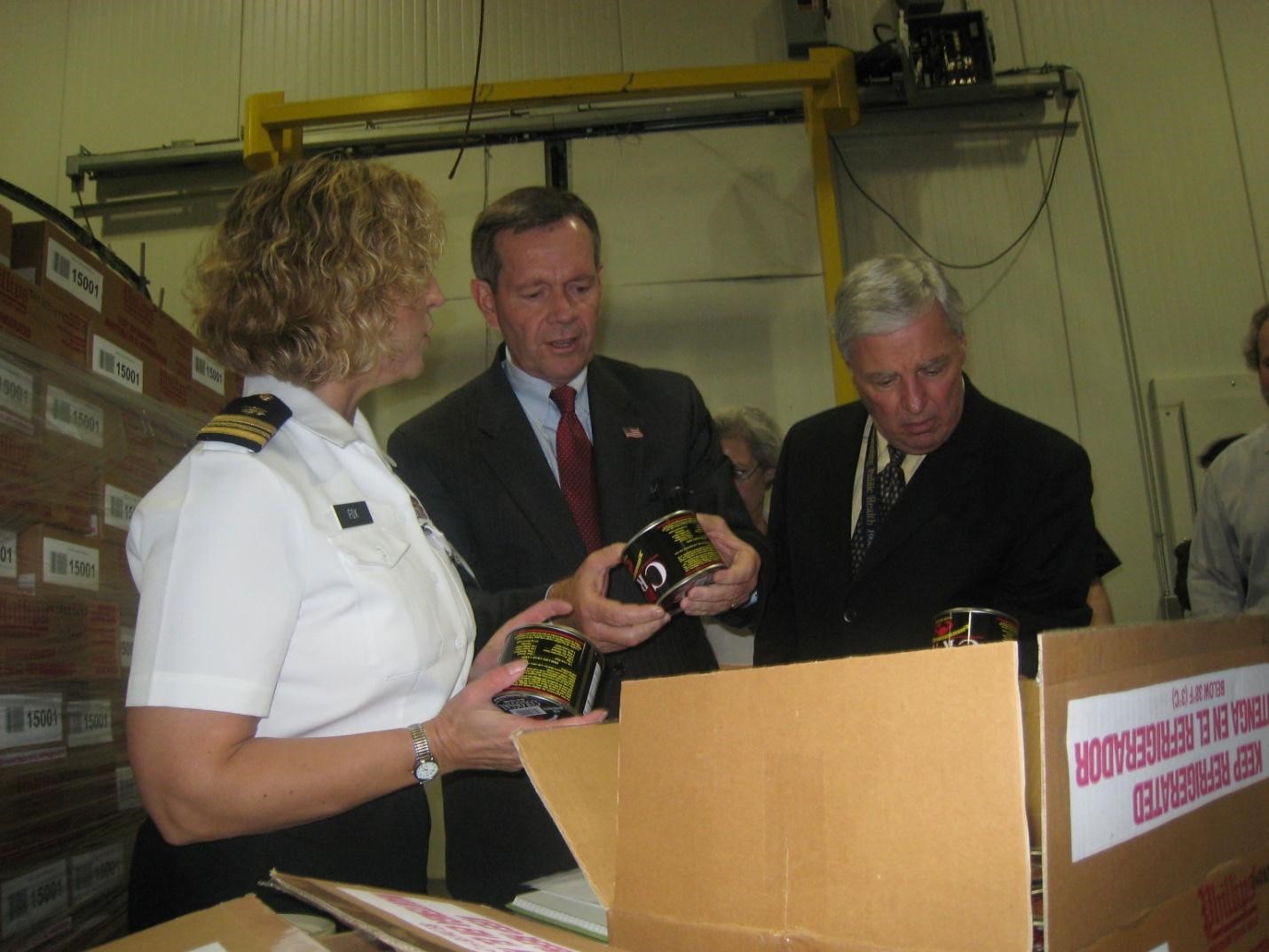 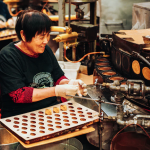 Trust, transparency and technology are the three Ts in food production