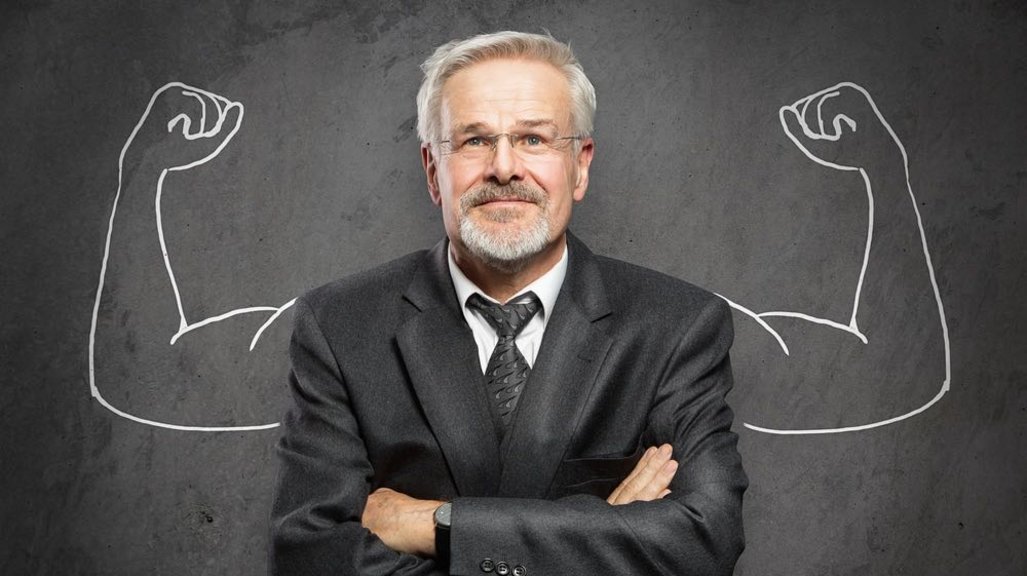 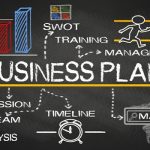 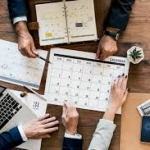 Top tips for working from  home