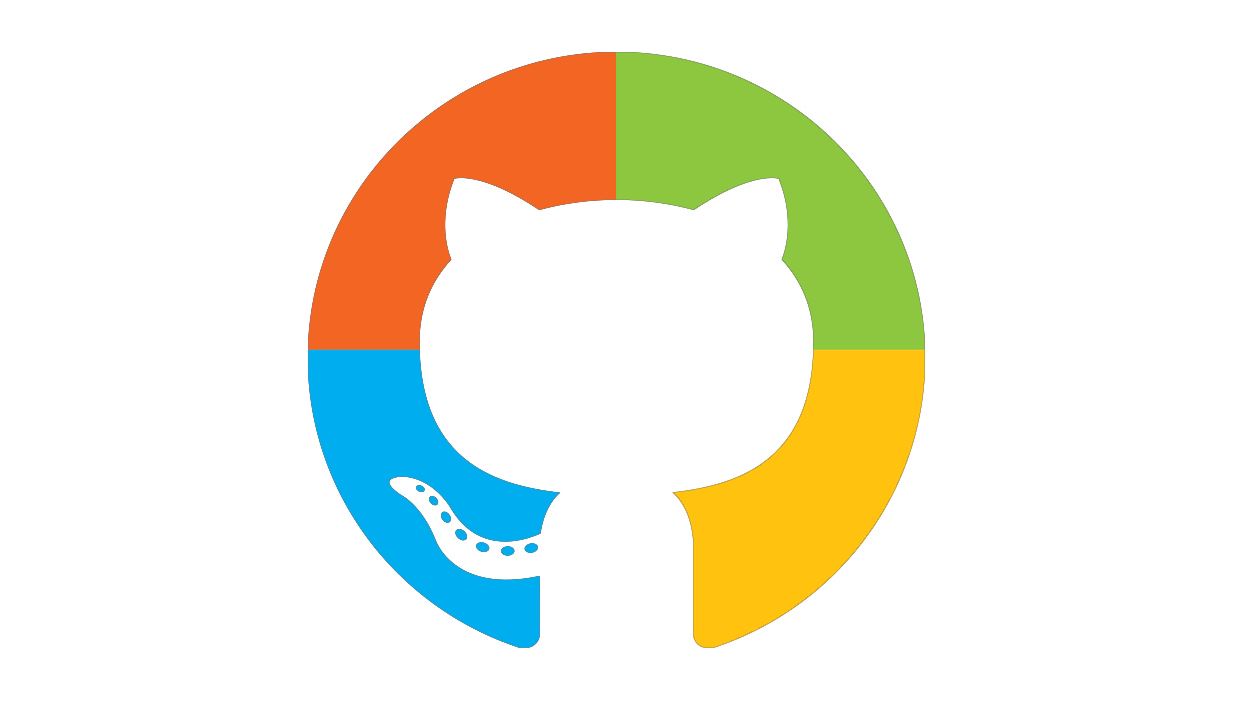 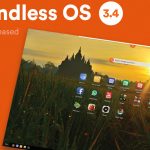 Endless OS launches new major version, a distro to test of novices and for users who do not always have connection to Internet 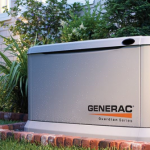 Do I need a Generator?