The Silmarillion, the Hobbit and the Lord of the Rings and seen as some of the most important works in English literature and seminal works in the field of Fantasy fiction. Following the famous film interpretations by Peter Jackson they have been given even more emphasis and there is a lavish Television series planned around events in the second age, the time between the Silmarillion and the  Lord of the Rings. The Elves will be strongly featured as they were more numerous during the time. The Wizards are like the Saints. Especially St Patrick. Although whilst you can Shop ST Patricks Day gift online for some excellent ST Patricks day gifts it’s unlikely that you’ll be able to get some for Gandalf Day!. Where did the Author get his ideas and inspiration for these mythical beings? 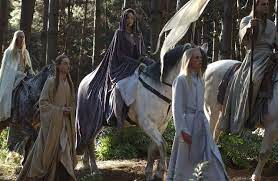 Tolkien delves deeply into Anglo-Saxon and Norse myth to create the land and people of Middle Earth. The RIders of Rohan are his idea of a perfect Anglo-Saxon society but with the cavalry that the real one never developed. However for the Elves he looked to the Emerald isles and used the Tuatha De Danann, a race of superhumans and godlike beings who came to Ireland to rule. 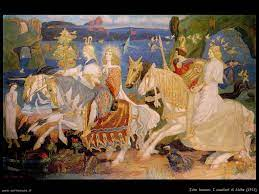 The Noldor Elves come to Middle Earth in search of the Silmarils and they arrive in huge ships (stolen from their brethren). The Tuatha De Danann do the same (although apparently their ships could fly!) and they intend, like the Elves, to make things better for the people living there (and lord it over them a bit).

Eventually the Tuatha De Danann slowly left Ireland to go and live in the blessed realm of Tir Na Og. The Elves do the same, returning to Aman in the uttermost West, when they grow tired and weary of Middle Earth to live forever. 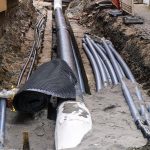 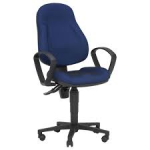 What are the Different Office Chair Types Available?