At a time when the government is keen for everyone to become a green energy citizen, those involved with community energy schemes are concerned that Ireland is failing to keep up with other EU countries. 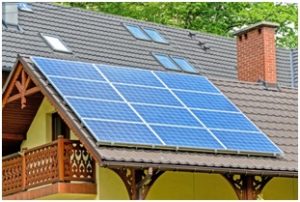 As global leaders met earlier in summer for the UN COP21 summit on climate change, over 100 community groups, energy businesses, co-ops and NGOs from Ireland signed up to a new Community Energy Proclamation.

The signatories are keen to convince the government to put genuine measures in place to help facilitate a true move to community green energy schemes, so that Ireland can fully access its renewable energy potential. Those 100 signatories actually represent many thousands of individuals.

Friends of the Earth, one of the bodies that added its name to the list, said that a lot of people in Ireland are taking the climate challenge seriously, wanting to respond to concerns about climate change at a local level by becoming true energy citizens who can invest, plan for, produce and then generate clean energy for the benefit of the locality. This could mean investing in wind energy, micro hydro or solar panels in Northern Ireland, from suppliers such as The Solar Panel Company NI, a solar panel provider in Northern Ireland.

The government has said that it supports this, and has released a White Paper on the subject, which points to an ‘absolute’ need for energy system change, and a transition to a clean energy future with local ownership. Politicians believe that the best situation is for energy to be produced at a local economic level, with surpluses being resold into the community.

However, there are barriers to overcome, such as access to national grid infrastructure, access to finance and management of energy co-ops, installation of renewables equipment and even access to planning permission advice. As a result, community owned energy is currently extremely rare in Ireland, compared to 60pc of green energy in Scotland and Germany, amongst others.

The onus is now on the government to deliver on its promise to support and fund community-led renewable energy projects through development to construction. This means helping their access to the national grid, and allowing them to gain energy subsidy payments, whilst helping communities to share in the outcomes of major new infrastructure improvements. 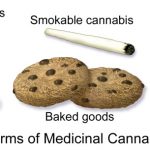 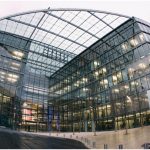