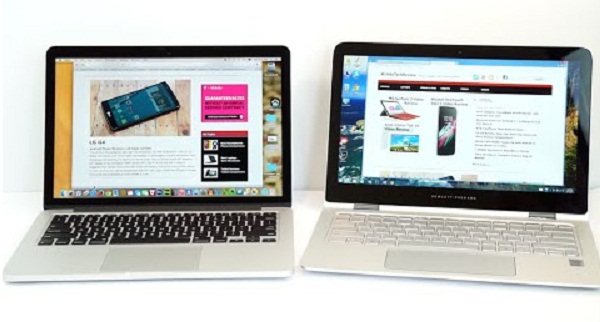 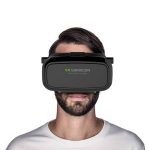 What computer to buy if I want to use virtual reality glasses: Shopping guide with compatible PCs 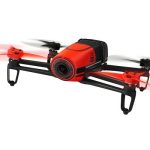 Parrot Bebop 2, autonomy and ease of ideal flight to enter the world of drones