Remediation of contaminated and brownfield sites is big business. Heightened awareness of environmental issues, inflating land prices and the urgent need to find sites for new house building all combine to ensure this sector will continue to grow even through times when the rest of the economy is subdued. 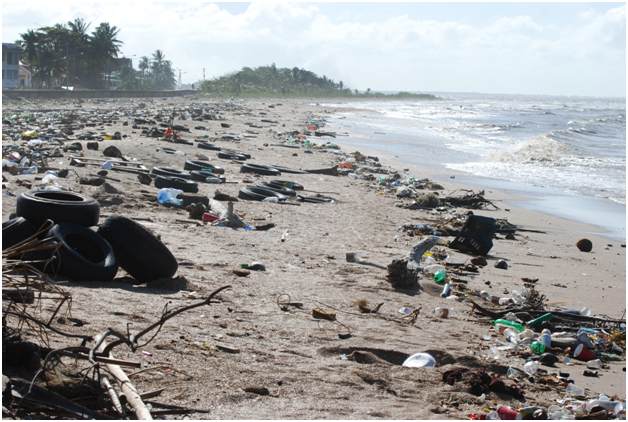 Figures published by the Homes and Communities Agency in October 2014 revealed that more than two-thirds of new homes were being built on brownfield land following the last government’s reform of planning guidelines, with the intention to increase this further. £400m was set aside to help finance this within London and £200m for sites throughout the rest of the country. The housing minister Brandon Lewis, subsequently announced in the Commons that the Housing Development Fund for this purpose will increase to £2bn.

One of the UK’s largest landowners of brownfield sites is the National Grid, which has approximately 350 sites currently awaiting remediation and clearance for new development. It has a 20-year-old relationship with Sweco – better known to some as Grontmij – and has announced that it is retaining the company as its chief consultant on land regeneration.

National Grid explains: “Since 2000, we have worked with responsible development partners to bring over 1,800 acres of former industrial land back to beneficial use.” National Grid won praise for its redevelopment work in the Brownfield Briefing awards of 2014.

Land remediation services can be a complicated and demanding business. Firstly, there can be challenges of sheer scale – many industrial and landfill sites have been in use for decades and have crept over many acres. Documentation of contents and locations on older sites is often lacking.

New EU and UK carbon sequestration and containment targets also require considerable expertise to assess and manage. Environmental management system standards are set out in the ISO 14000 series guidelines, which are frequently updated and extended. If you need a company to assess and restore land that had problematic previous use, you should seek one accredited to these standards such as http://www.ashremediation.co.uk/.

Such companies have a full range of the necessary skills and facilities, which are many and varied and include groundwater treatment, physical stabilisation, offsite treatment, carbon sequestration, invasive species management and monitoring programmes.