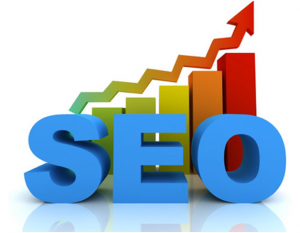 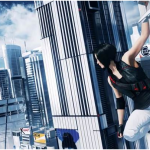 Five of the Best Video-Game Producers