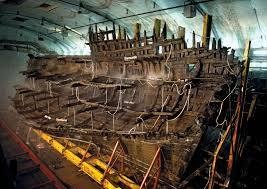 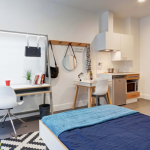 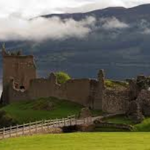 Head to Loch Ness and Get Closer to Nature