In Sacremento, a handful of police officers will soon be equipped with body cameras when they go on patrol. By September, it’s planned that every policeman will be equipped with these cameras as the Police Department will be purchasing 750 on-body cameras, 70 cameras for training, 50 shared units and 20 spares as part of a 5 year, $4 million agreement with Taser International. 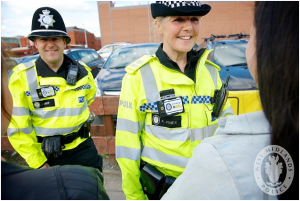 According to local police spokesman Bryce Heinlein, all Sacramento police officers will have an on-body camera by September, and they hope that the results of this will be quickly noticeable.

Adding a Layer of Trust

Although there have been questions raised about the body worn cameras they have been proven effective, and councilman Allen Warren hopes that they will provide a new layer of accountability and trust between the community and police officers.

In the wake of the high profile shootings that occurred in 2016, the cameras are intended to record an accurate account of what is happening and to leave no room for questions when any incidents occur. Similar to those available a stores like https://www.pinnacleresponse.com/body-worn-cameras, the cameras will record audio and video and will be a valuable resource to both the police and community at large.

The wearable cameras may be turned off by policeman at their discretion, such as to protect a victim’s privacy, but the general idea is that they will remain on and capture all incidents on record. The police department will have access to real time and recorded footage and can review film and audio at any time, even before giving statements about critical incidents such as officer shootings. 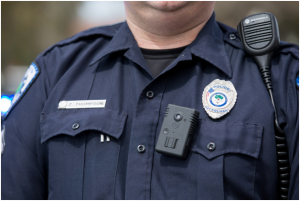 By capturing incidents on camera police officers will have a back up testimony, and should they not recall certain instances or happenings, they will be able to watch the footage and understand what occurred.

Wearing on-body cameras is becoming a popular option for policemen across the world, and with high profile, often racially charged incidents taking place, footage can be an invaluable resource. In the wake of cop killings, these cameras could also shed light on the perpetrators long after the victims have been silenced.

When used correctly, the wearable cameras could help see that justice is served at all times.