At the start of the twentieth century, a wonder material was being used. Using strands of rock silica fused together, a new building construction base was being used to line, create or insulate thousands of buildings across the country. This fantastic material was easily cut and shaped to whatever design was needed. Not only was it brilliant at insulating buildings, but it was also powerfully heat and fire resistant making countless properties and businesses considerably safer as a result. 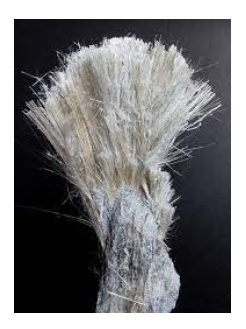 This wonder material was called asbestos, and soon it was cropping up everywhere from schools to aircraft hangers. However, there were worrying reports. The dust that asbestos created when cut and shaped, or if it became damaged, was causing issues with people that came into contact with it for long periods. Workers who had been involved in the processes of making asbestos had terminal lung problems. The dust of the asbestos was clearly to blame.

There is now a large industry dedicated to the removal of asbestos. Its properties are still unchanged. However, it’s still perfectly good at keeping out fire and heat, but if it breaks, it can be a considerable risk to public health in the building and the wider environment. A call to your Conveyancing Solicitors, such as Sam Conveyancing, is a very good idea if it comes up in a survey.